In the spring of 2021, several hundred unmarked graves surrounding the Kamloops Indian Residential School near Kamloops, British Columbia, were discovered. The revelation shocked Canadians, but for many, myself included, it was proof of what we had long suspected. That the shallow, detail-lite telling of Canada’s history of colonization was anything but honest.

On May 23, 2021, a tribute to the unmarked graves surrounding the school was installed on the southern steps of the Vancouver Art Gallery. On the steps are hundreds of pairs of children’s shoes, stuffed animals, placards and paintings waiting, in silent vigil, for reconciliation and return. The tribute remains, and there are no plans to remove it.

The now-closed residential school sits on the traditional, unceded territory of the Tk’emlúpsemc, ‘the people of the confluence,’ who are members of the Interior-Salish Secwepemc-speaking peoples of British Columbia. The Secwepemc (pronounced ‘suh-Wep-muhc’) traditional territory stretches from the Columbia River valley along the Rocky Mountains to the east, west to the Fraser River, and south to the Arrow Lakes just north of Castlegar near the Canada-US border.

Out of respect for the lost children, this particular photograph is not for sale. 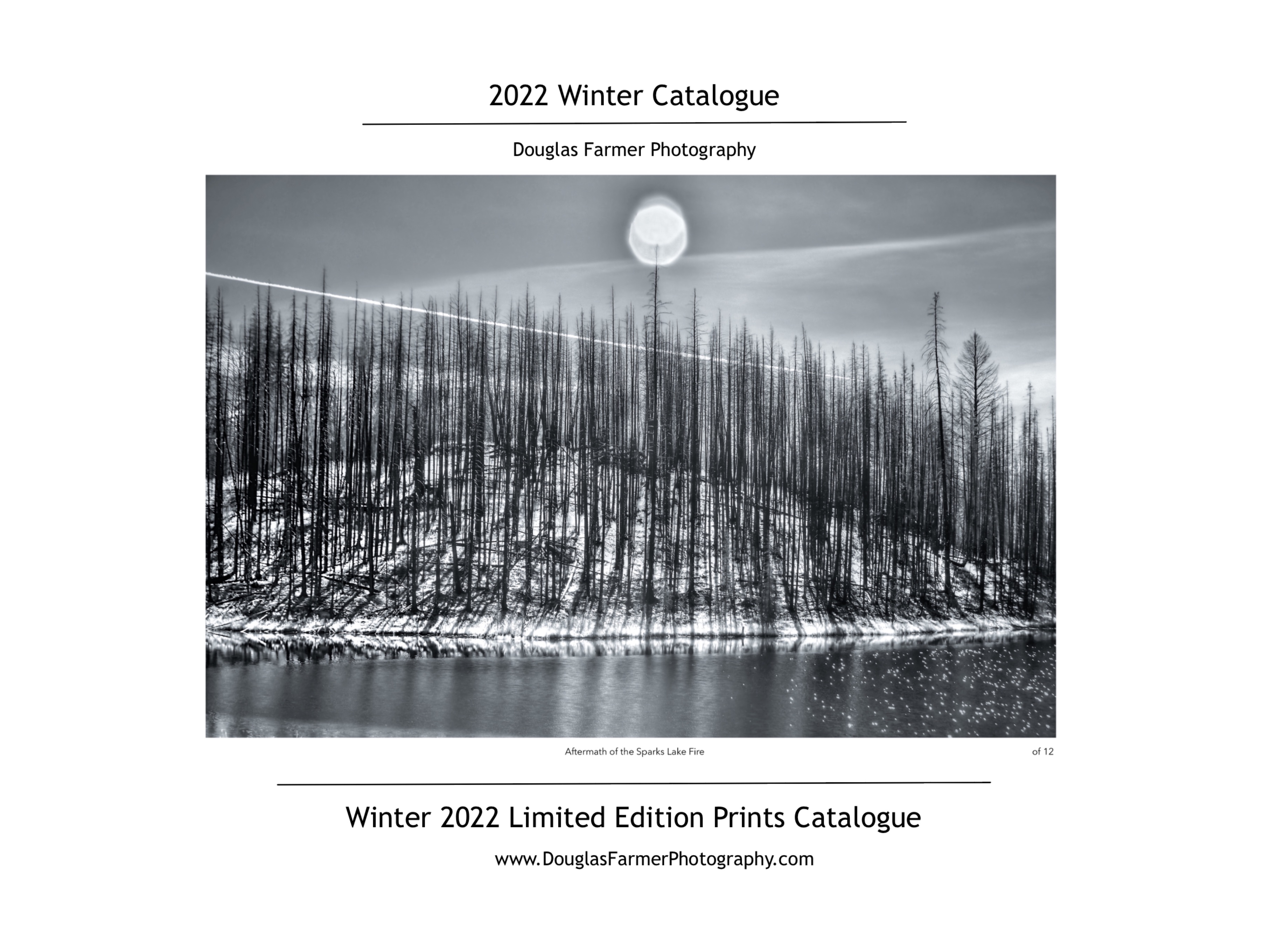 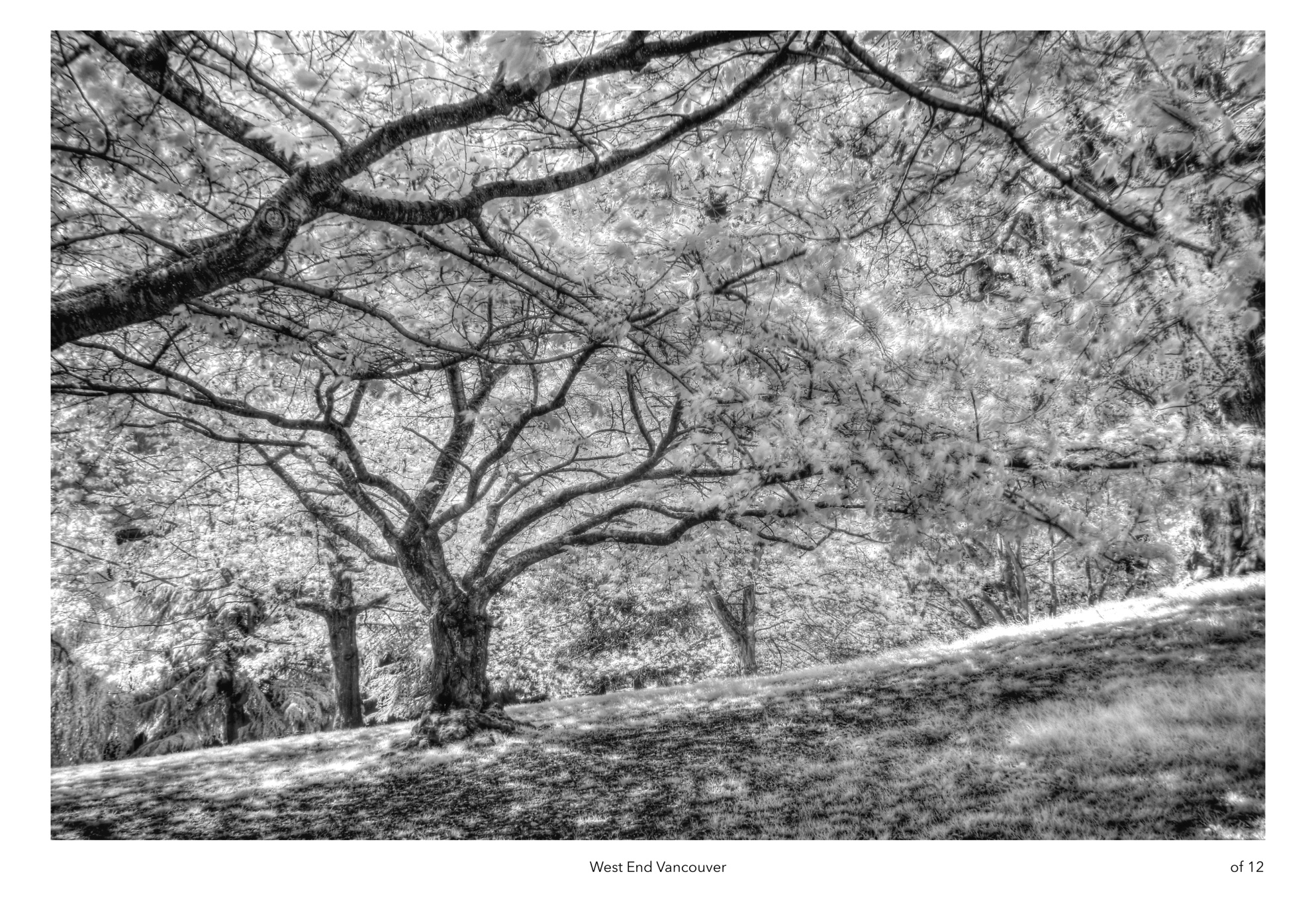