One of the cool things about taking a series of shots of the moon near the horizon is that it gives you a real sense of the rotational speed of the Earth. Watching and photographing a setting moon over the course of a half-hour implants a series of near-term memories of the moon here, then it’s there, then it’s somewhere else, etc. A sense of motion on a planetary scale that we don’t often feel since we busy humans mostly glance at the sky rather than stare at it for minutes or hours on end.

Early humans probably had a much better feeling that the Earth was rotating than we modern humans do. 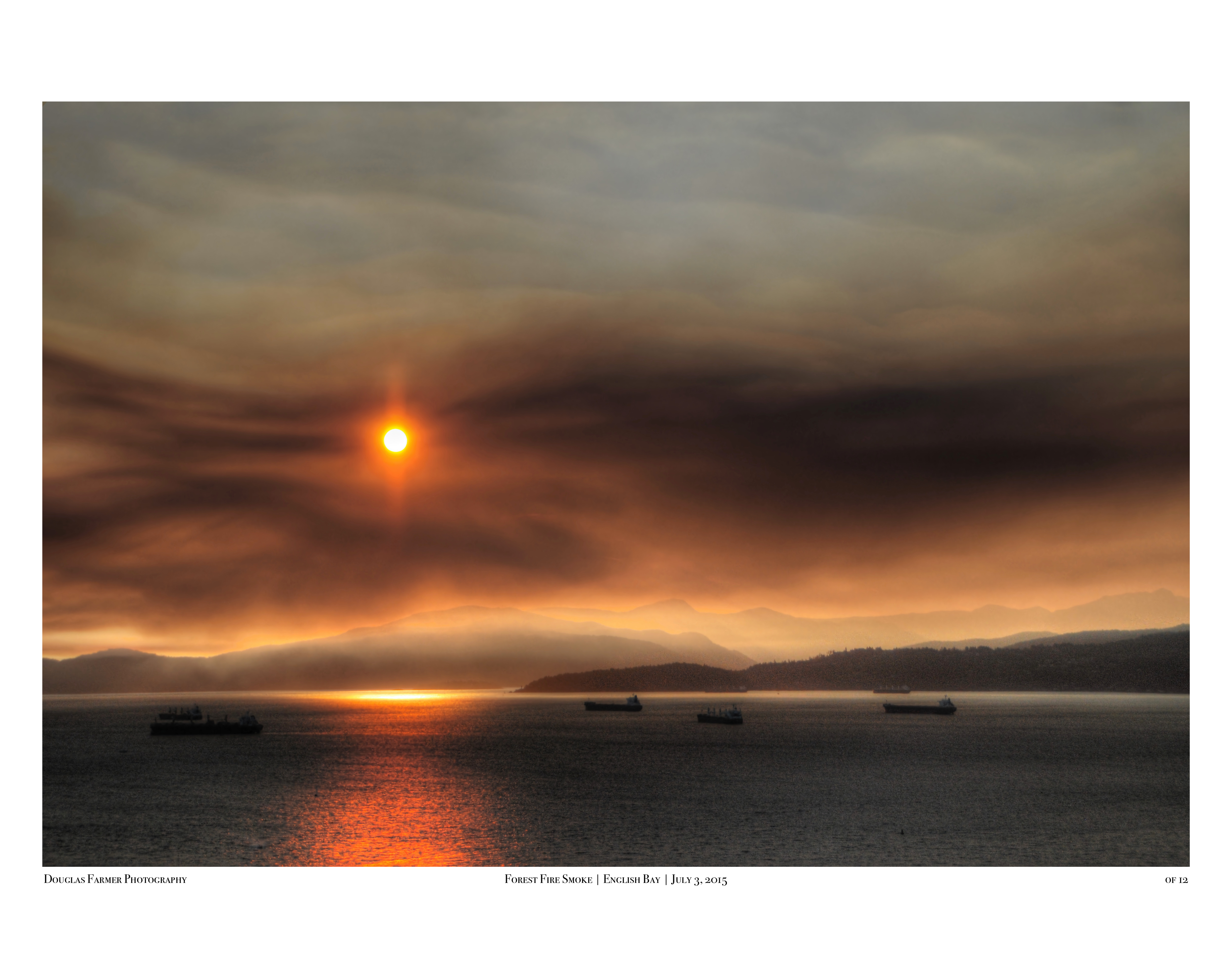 A bolt of lightning illuminates the sky at sunset to...
douglasfarmerphotographyApr 23, 2022Apr 23, 2022 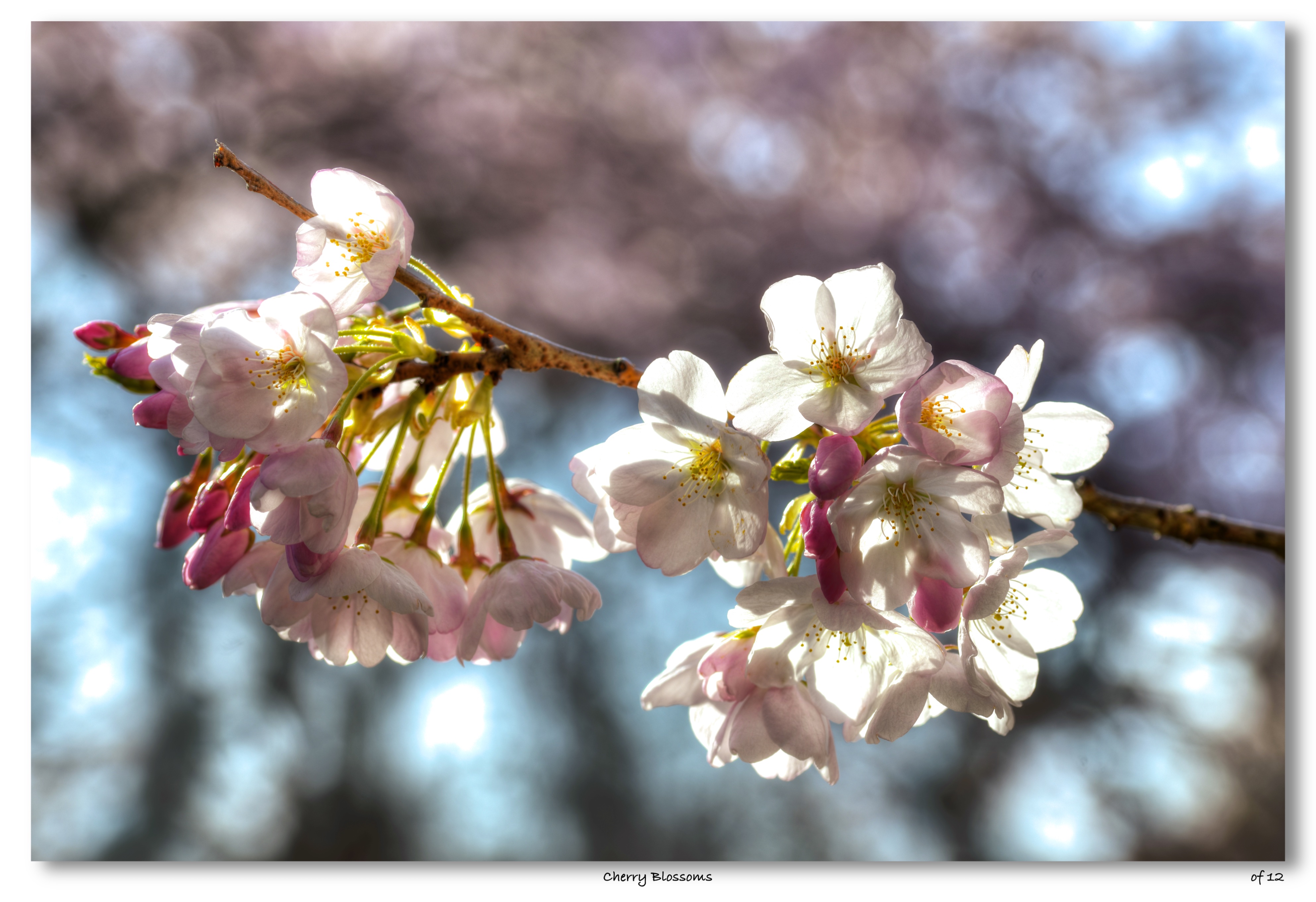 As the days grow longer and the temperatures rise, we...
douglasfarmerphotographyMar 1, 2022